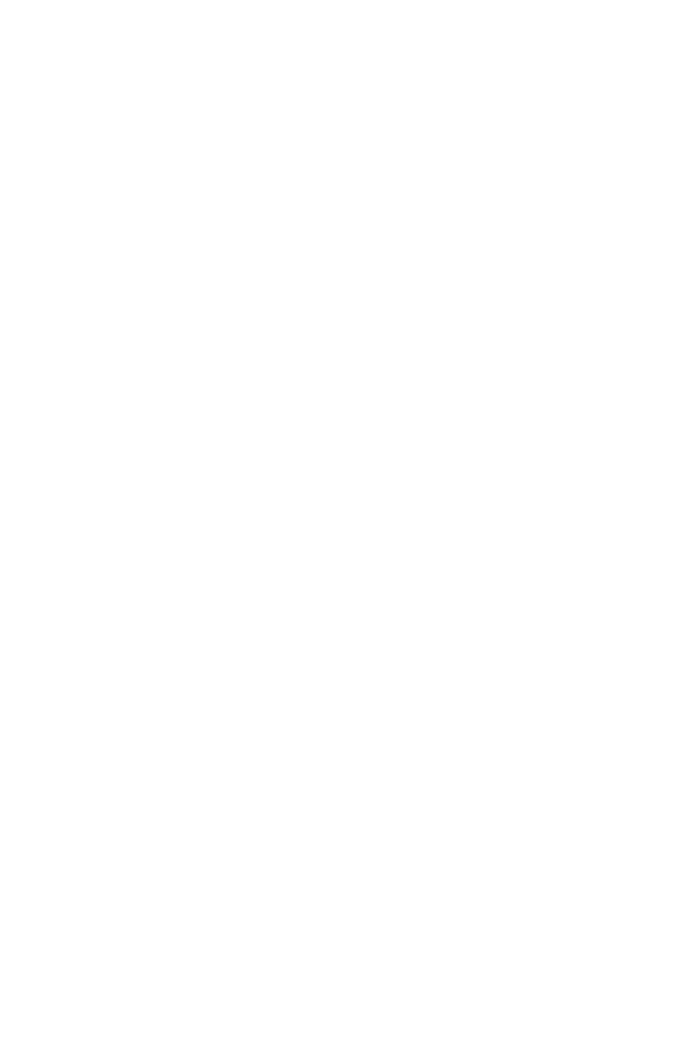 Anne worked in central Government in policy roles related to competition, financial services, trade, consumer and better regulation issues.  She was External Affairs Director of the Insolvency Service. She led teams taking major Bills through Parliament such as the Companies Act 2006 and the Enterprise and Regulatory Reform Act 2013. She staffs every year on Forest School Camps, an outdoor educational charity. She has lived in Oxford for over twenty years and has two children and three grandchildren.